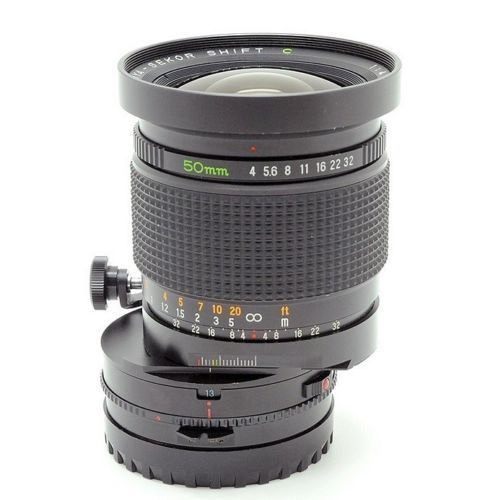 Ever since I moved over to a Leaf Credo 40 and the Mamiya 645 DF+ as my main system, I have been looking at new ways to use it creatively. The 80mm LS lens that comes with it is incredibly sharp and is pretty much unparalleled for portraiture. Over the past few months, I have steadily been adding new lens to my arsenal for use with this set up, namely the amazing and underrated 35mm f/3.5 (My favorite landscape lens now) as well as the 150mm f/3.5 (Not a big fan, except for the perspective it offers) and the 210mm f/4 (Incredibly sharp). 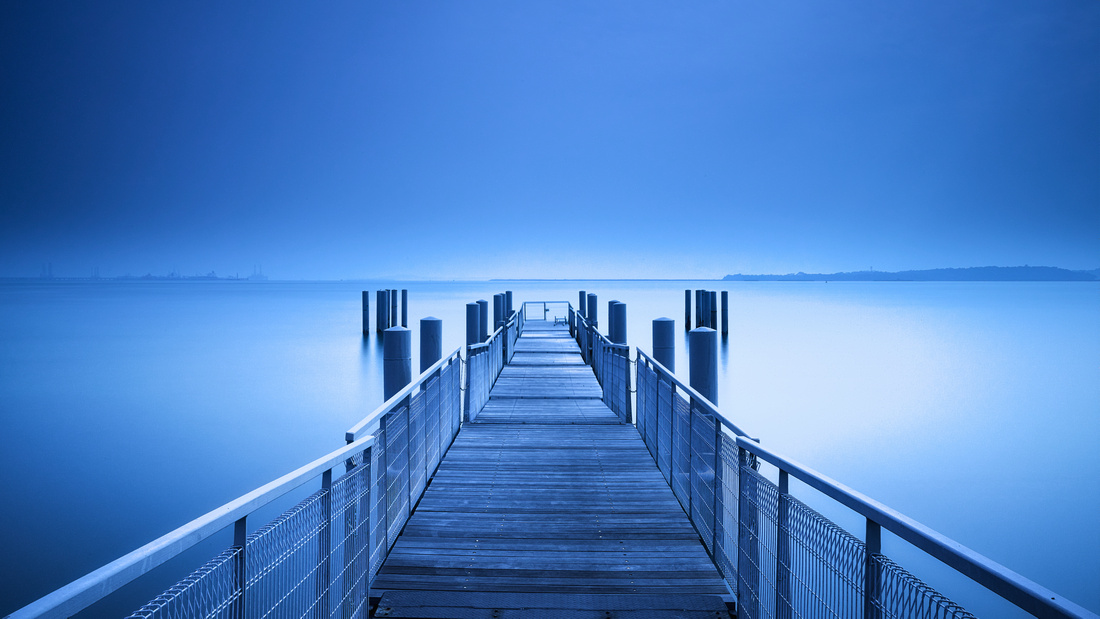 While the 35mm is great for landscaping, I have been feeling this urge to always try some perspective correction shots. One of the main reasons is because I tend to finish most of my landscape work in a wide format (16:9 or wider). Now with medium format, the obvious  way to go about this is to get a technical camera setup from Cambo, Arca Swiss, Alpa etc. along with lenses from Rodenstock or Schneider. Another alternative is to use a hybrid solution like the Hcam B1, which allows one to use the Canon 17 and 24 TS-E lenses with medium format backs. While the image quality these deliver are amazing, this is a very, very expensive proposition (Just one modern tech camera lens will usually cost more than a 1DX/ D4s. Therefore, I started looking around for the cheapest entry ticket to this club.

After some quick research, I realized that Mamiya has one shift lens in their lineup (Keep in mind, no tilt, only shift), which is the 50mm f/4. While this was not as wide as I would have liked, the ability to shift means one is able to produce a final image that offers a much wider perspective than what the focal length suggests.

Why shift? There are a lot of articles on the internet that talk about the advantages of shifting vs nodal panoramas. Here is one.

Anyway, after some more research, I reached out to my ebay lords to help me find a copy. As it happened, a very reputable seller had a mint copy on sale for a rather decent price. Without thinking much further, I ordered it.

The lens arrived this morning. At first, when I held the package, I was a bit concerned. It was a lot lighter than I thought! Fearing a bait and switch, I opened it. Thank heavens, the lens was inside! It was well packaged in the original box, with all literature included.

The lens is all metal and really well built, but as mentioned, a lot lighter than one would think it would be. It has a 77mm filter thread and comes with a measly hood which looks to be useless. But since I work with square filters when I shoot landscapes, this is not a big concern for me.

One point to note is that this lens is very much like the old all manual Nikon shift lenses. They have no electronic contact points. Metering is stop down only and the shift works in only one direction (You have to rotate the lens the other way to shift in the opposite direction).

After leaving a positive feedback to the ebay seller, I set my gear up for a quick test. While I would have loved to go somewhere scenic for this, I had to settle for my backyard for now (Better images will follow soon). As I wanted to evaluate the FoV and also the overall image quality of the final image, I decided to compare it against the Mamiya 35mm (As mentioned before, my go to landscape lens on the Mamiya) and also the Nikon 16-35 f/4 VR on the D800 (My go to lens for ultrawide work ).

Now I am the kind of photographer who likes real images to evaluate my gear, so you wont find any charts and graphs here. There are enough people on the internet who do that kinda stuff. Here is my testing methodology.

I set up my very sturdy Benro tripod and Sunwayfoto ballhead in an optimal spot. First, I mounted the D800, used its built-in matrix meter to get a readout at 100 ISO (its base ISO) and at f/11 (To ensure an optimal DoF-sharpness balance). Then I switched to manual mode and used the same exposure values throughout. Mirror lock up was engaged, focus was made using live view, VR was switched off and exposures were made using a remote release. Exposures were made at 16mm, 24mm and 35mm.

Next, the Credo was mounted on the same tripod. The same exposure values from the D800 were used. As the live view from the CCD back is not ideal, I used Manual focus to get the focus right. First, I shot with the 35mm. Then, I mounted the 50mm, made the unshifted exposure, then the left and right shifted ones. Special care was made to not disturb the focus ring during shifting.

All images were imported into Capture One Pro 8.2 (My preferred raw developer and miles ahead of Lightroom in terms of image quality, for both my cameras). The Nikon files were developed using the Phase One IQ 250 profile, which in my experience delivers better color fidelity than the Nikon ones. The Credo files were developed using the default Leaf profile, which is excellent.

Daylight white balance was applied to all images. The exposure controls were manipulated to get the histogram as bell shaped as possible. Some pre sharpening was done to taste (Again, I evaluate images based on my real world needs. An unsharpened SOOC image is of no use to me). The files were then exported as 16bit TIFFs in ProfotoRGB color space to Photoshop CC 2014.

In photoshop, all files were given some final sharpening using the best deconvolution sharpening plug in I have ever used, Focus Magic. The shift images were blended into a panorama using Photoshop's "Automate -> Photomerge" feature. A tiny amoutn had to be cropped off the top and bottom, otherwise it was seamless.

My first impression was that the image from the 35mm was a lot more contrasty and punchy compared to the 50mm shift. the latter needed some saturation and contrast adjustment and also more presharpening. However, the unshifted image was sharp from edge to edge, while the 35mm had slightly weaker corners.

Here are the images. While the image from the 35mm was overall the sharpest and the punchiest, I somehow like the rendering of the 50mm. For the lack of a better word, I would call it "Filmic". Perhaps, because it's a film era lens? The shifted perspective it offers is similar to the 24mm on the Nikon (With cropped out top and bottom, of course) and while the files need some extra work in post, the end result is quite pleasing. It is not the sharpest lens I have, but the creative possibilities it offers sort of offsets that. For single shots, I would still reach out for the 35mm though.

Overall, I am quite pleased with this lens and  look forward to shooting more artistic images with it.

Mike Anderson(non-registered)
The mamamiya m645 100os 35mm f3.5 is not equal to the 16-35mm at 35mm. The mamiya 35mm is equal to a 22mm lens in 35mm.
No comments posted.
Loading...
Full disclosure:
This site is affiliated with Adorama Inc. However, I do not get any free equipment from them, nor am I required to get prior approvals from them for my posts. If you shop through the Adorama banners on this site, you will not pay anything more than you would otherwise, but I would be receiving a commission from them.